Backpacking tents: what is all the fuss about "seasons"?

Shouldn't you just focus on price and weight, and let it go at that?

No. That would be a tragic mistake.

Backpacking tents come in many shapes and sizes on purpose.

You need to narrow down your choices based upon how many people (dogs count as people in a small tent, in my opinion) and how much gear you will have on your backpacking trip.

But you also have to pay attention to the season in which you are hiking.

Not all tents can stand up to what Mother Nature can dish out, no matter what the sales person may tell you.

Learn from my
backpacking tent mistakes

Boy, did I learn this the hard way.

I've been in tents which have:

I could go on, but I'm afraid you'd learn too much about my reckless youth!

Instead, let's look at some of the reasons why the best tents are built around the seasons.

Then we'll consider some of the best backpacking tent tips before you make your purchase.

Back to the topic: seasons and what they have to do with choosing your tent.

If you are a solo hiker AND you're going out in mild weather conditions (high summer, late spring, early fall), you can get by with a minimalist structure referred to as a two season backpacking tent.

Or if you're a "once in a while" backpacker trekking around in good weather, consider this type of tent as your new summer home (unless you're lucky enough to have a cabin in the mountains.... an invitation would be lovely, I can leave in ten minutes.) 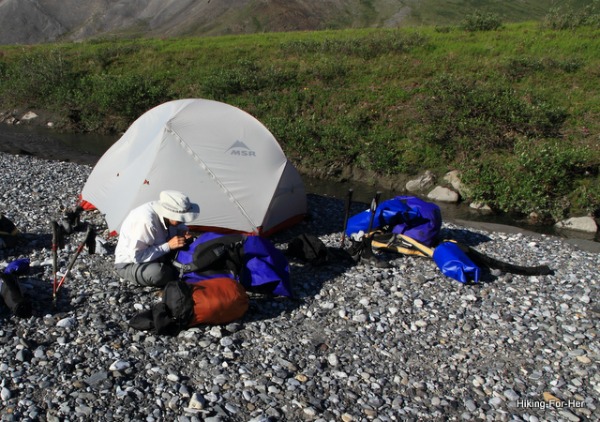 Backpacking tents should stand up to rough usage like gravel bars.

But whenever you plan adventures for seasons when the weather is unpredictable, or at high altitude (pretty much the same thing!), you need a sturdier shelter.

And that involves looking at three season -vs- four season tents.

So let's take a look.

A three season tent promises you:

1. Ventilation options to control (as much as possible) condensation in the tent. These may include:

2. A rainfly, which in my opinion should be packed and taken along on all trips which fall outside of the golden weather window of high summer. Nothing spells misery more clearly than sitting in a cold wet tent KNOWING that you left the rainfly behind!

3. A ground cloth designed for (or cut to fit) the footprint of the tent floor, featuring grommets for the tent poles to attach to. The ground cloth protects your tent floor from snags and tears, gives you added assurance of a dry night through rainstorms, and provides a bit of insulation in cold weather.

4. Weather proofing options such as a bathtub floor (the fabric comes part way up the walls), factory sealed seams which are durable and have high quality double stitching, and many, many others, dependent upon the price range and brand.

Read my review of the best three season backpacking tent I've ever used:

Three season backpacking tents weigh enough to make you do some serious mental calculations, or look for a hiking partner who can shoulder some of the other necessary gear (stove, food, water filter).

Pay close attention to the construction of the tent poles, too.

And don't expect to squeeze more than two of your best friends into a three season tent.

Four season backpacking tents are as good as it gets, in terms of protection from the elements.

Not surprisingly, they weigh and cost a lot more than the other types of backpacking tents.

What do you get for your investment and the effort of hauling around such a heavy tent?

Note that 99% of backpackers will not need a four season tent.

But if you're in the minority who like to really push things, ask yourself:

How can one little tent stand up to all that?

Ah! Exactly what the designers ask themselves, year after year, always trying to improve the tent without adding weight.

Look for these features

Look for features such as:

You might also want a brightly colored tent, to make it easy to find the tent against the snow if you become disoriented (or during a rescue).

Can you use a four season tent during high summer?

In all seriousness, why would you lug around extra weight when you don't need it?

Be forewarned: serious backpackers own more than one tent. Budget accordingly!

And a note of caution:

Don't try to "make do" with a three season backpacking tent if you are putting yourself in extreme conditions.

Unless you like to gamble with comfort and safety, which I'm hoping you're not going to do.

What's the real story behind a backpacking tent purchase?

So there's a lot to think about before purchasing tents, isn't there?

It's not an investment to make lightly, or rush into, because you're relying upon that tent to give you sanctuary in all kinds of weather.

To get the real story about the best tents, turn to backpacking tent reviews.

Gear reviews are always helpful prior to a major hiking gear purchase.

Here's my 2 cents worth.

And if you want to read even more about backpacking tents, try this!

Rent before you buy

Not sure you can commit to a tent right now?

It's a great way to make your "mistakes" without being saddled with a tent that doesn't work for the type of backpacking you do.

There will be days, and nights, when you're stuck inside your tent.

That's when you'll whip out a great book and snuggle down inside your sleeping bag, right? 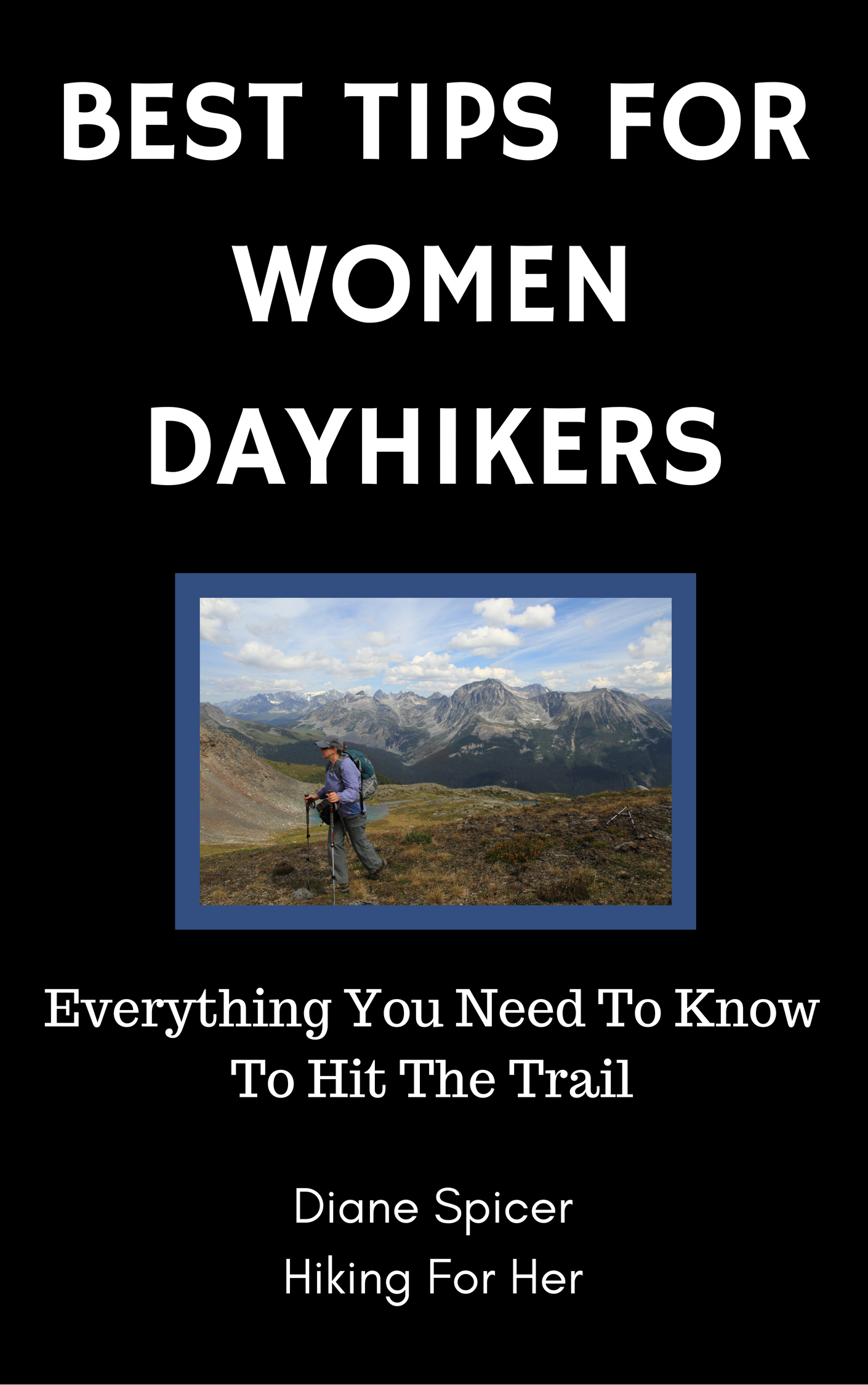